Rick and Morty: Seasons 1-5 boxed set on Blu-ray™ and DVD from Warner Bros. Home Entertainment has just dropped and fans of one cable’s #1 watched comedies should rejoice because its FULL of GOODIES!

Included are all 51 episodes from the first five seasons of the award-winning series, along with tons of special features like audio commentary, deleted scenes, “Inside the Episode” segments, numerous featurettes, past animatic sketches, and more. Also, for a LIMITED TIME, fans who purchase the set will receive an exclusive poster from the series.

Rick and Morty is also available to own on Digital via purchase from digital retailers.

Solid Careers To Enter Right Out of High School 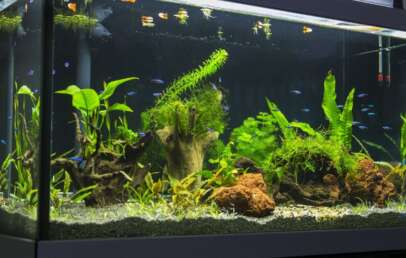