The family of the author whose article inspired the 1986 Tom Cruise movie Top Gun on Monday sued Paramount Pictures for copyright infringement over this year’s blockbuster sequel Top Gun: Maverick.

According to a complaint filed in Los Angeles federal court, the Paramount Global unit failed to reacquire the rights to Ehud Yonay’s 1983 article “Top Guns”, which appeared in a 1983 issue of California magazine, from his family before releasing the “derivative” sequel. 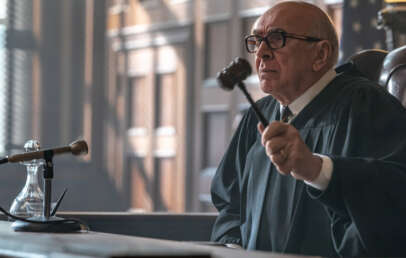 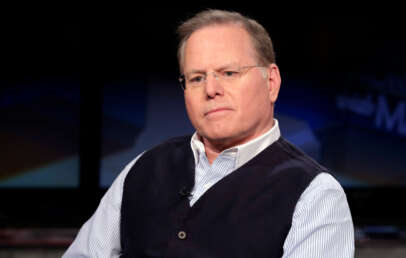 New Era Begins at Warner Bros., Back Toward Its Entertainment Roots