A sequel to the mockumentary This is Spinal Tap is in the works with the original director and cast.

Spinal Tap II will see Rob Reiner return as both film-maker on and off the screen along with Michael McKean, Harry Shearer and Christopher Guest. The film will be released in 2024 on the 1984 original’s 40th anniversary. 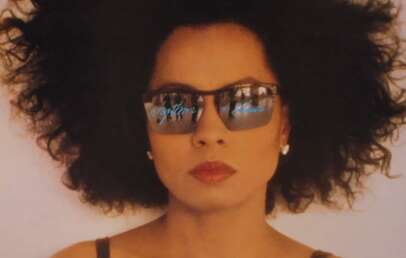 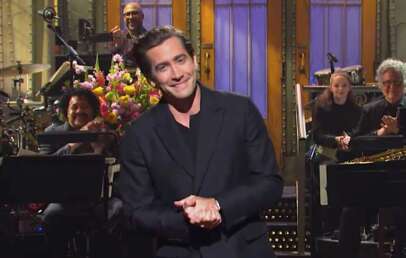