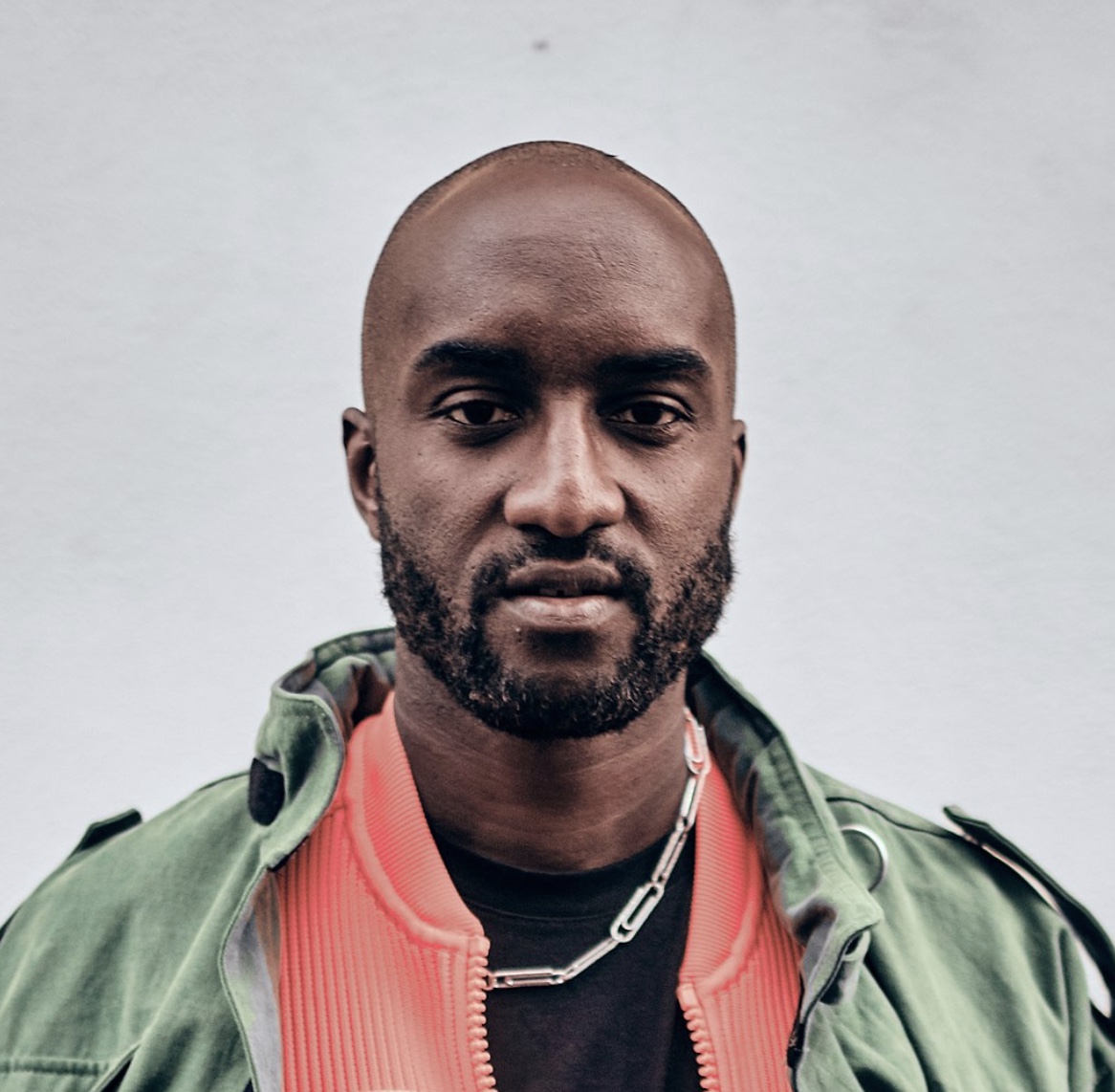 Virgil Abloh, the influential fashion designer, founder of the Off-White label and an avant garde figure in menswear who challenged the industry’s status quo and revolutionized streetwear, died on Sunday at the age of 41 from cancer.

“We are all shocked by this terrible news,” LVMH’s CEO Bernard Arnault expressed in a statement. “Virgil was not only a genius designer and a visionary, he was also a man with a beautiful soul and great wisdom.”

Virgil Abloh was born in Rockford, Illinois to Ghanaian parents. He studied civil engineering at the University of Wisconsin-Madison and architecture at the Illinois Institute of Technology. In 2009, he interned at the Rome-based design house Fendi and later worked for Kanye West’s G.O.O.D. Music label, where he designed clothing for the label’s tour.

In 2009, he interned at the Rome-based design house Fendi, and later became known for creating several album covers for famous musicians. For example, he designed the album covers for Kanye West’s My Beautiful Dark Twisted Fantasy and Yeezus. He also created the stage design for Kanye and Jay-Z’s Watch the Throne tour. Later collabs include album covers for Westside Gunn’s Pray for Paris and Pop Smoke’s Shoot for the Stars Aim for the Moon. He also directed Lil Uzi Vert and the Weeknd’s video for their 2017 single “XO Tour Llif3.”

The brand Abloh co-founded, called Off-White, was launched in 2013. In the brand’s work he was interested in the aesthetic potential for enhancing the ordinary, using the language of the street and making use of objects and materials from everyday life. He combined them with an ironic, self-reflexive attitude and a sense of humor.

After a successful 2017 collection at Supreme, Abloh was appointed as the new artistic director for men’s ready-to-wear at the iconic French luxury house, Louis Vuitton. He debuted a rainbow of colorful luxury streetwear in Paris, showing his vision for the future of the brand’s men’s collections.

In addition to his work as a designer, Abloh deejayed under the alias Flat-White. 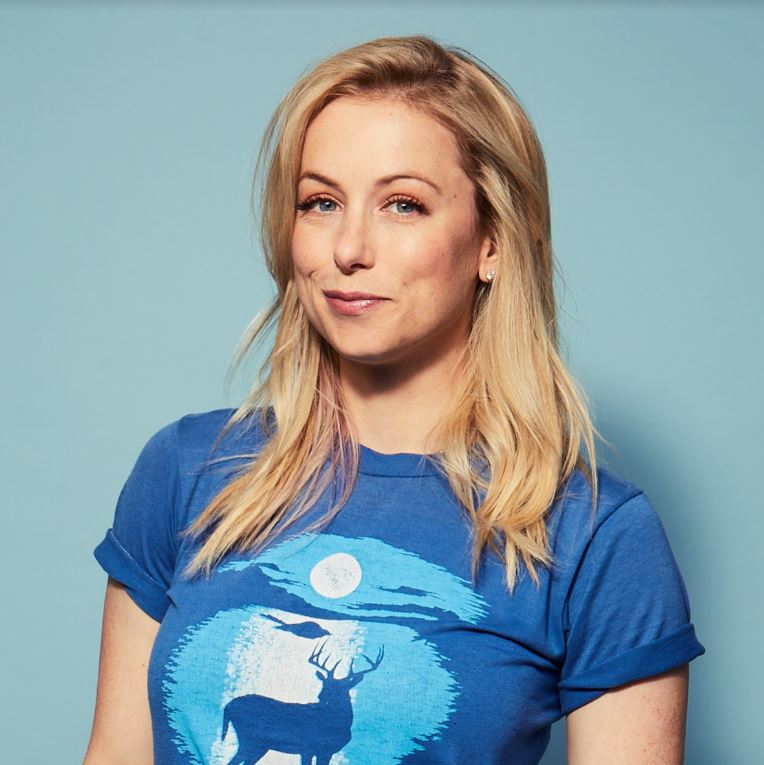