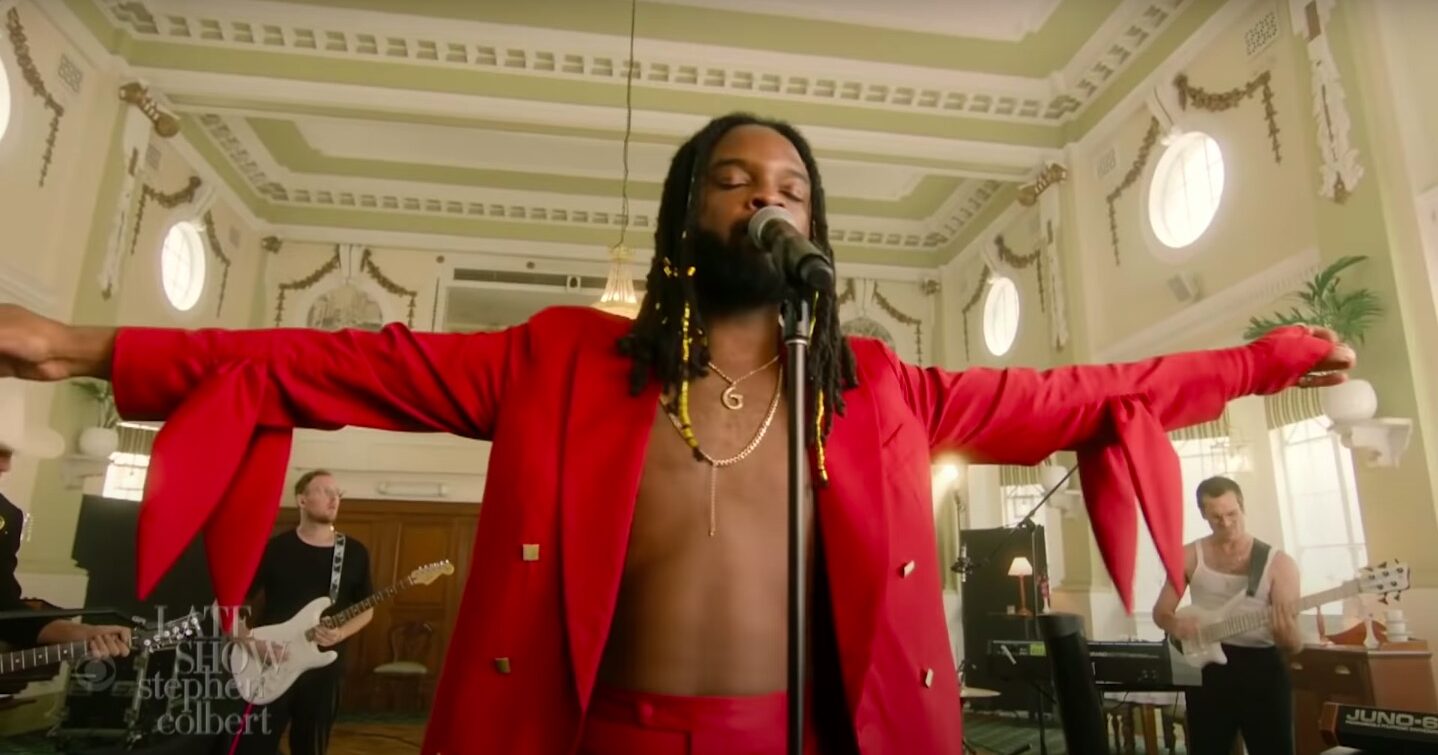 Genesis Owusu was the musical guest on last night’s episode of The Late Show With Stephen Colbert, where he was accompanied by his band for a performance of ‘Gold Chains’. Watch it below.

‘Gold Chains’ is taken from Owusu’s debut album Smiling With No Teeth, which came out in March 2021. The track made Barack Obama’s list of the standout songs of the year. 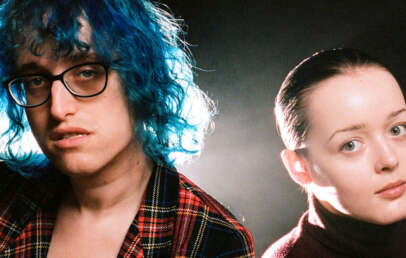 A New Horror Film Finds Solace, and Identity, in Terror