When will Marvel bring X-Men and Fantastic Four into the MCU?

Three years after Disney’s buy-out, major characters remain nowhere to be seen. Does Multiverse of Madness hold the clue?

Bad news this week for those fans hoping to see John Krasinski confirmed as the new Reed Richards, after his sterling cameo as Mister Fantastic in Doctor Strange in the Multiverse of Madness. Deadline’s Justin Kroll reports that Marvel is no closer to settling on a director for its Fantastic Four reboot, which means it could be a while until casting news rolls in. According to the Hollywood trade journalist, studio supremo Kevin Feige wants to find a film-maker with the clout and kudos to oversee the project without too much interference from Marvel, just as Sam Raimi did with Madness.

Krasinski boasts the right combination of brawn and brain to make for an excellent Richards, who in the comics is not only the stretchiest superhero around but also the smartest. But there’s no guarantee that his appearance in Raimi’s film means that he’ll also be turning up again: the version we met in Multiverse of Madness was from another universe. There’s certainly no way back for that particular iteration of Mister Fantastic, who was sliced and diced by Elizabeth Olsen’s Scarlet Witch like he was made of plasticine. In years to come, we may realise that Krasinski’s appearance was a tricksy false dawn inspired by fans’ fervour for the actor to team with his real-life wife Emily Blunt as Richards and Susan Storm, AKA the Invisible Woman. Perhaps the question we should be asking is why Marvel is taking so long to bring the Fantastic Four into the MCU. What exactly is the holdup here? 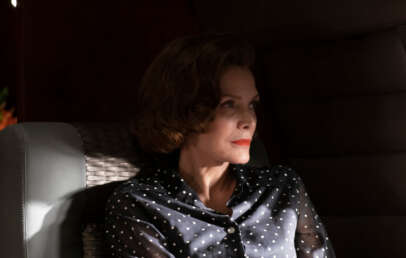 What’s on TV This Week: ‘The First Lady’ and ‘Abbott Elementary’ 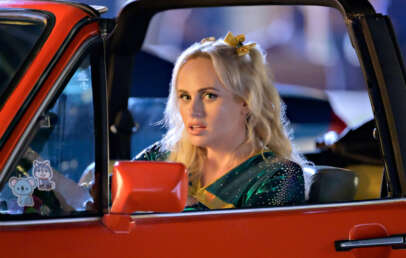