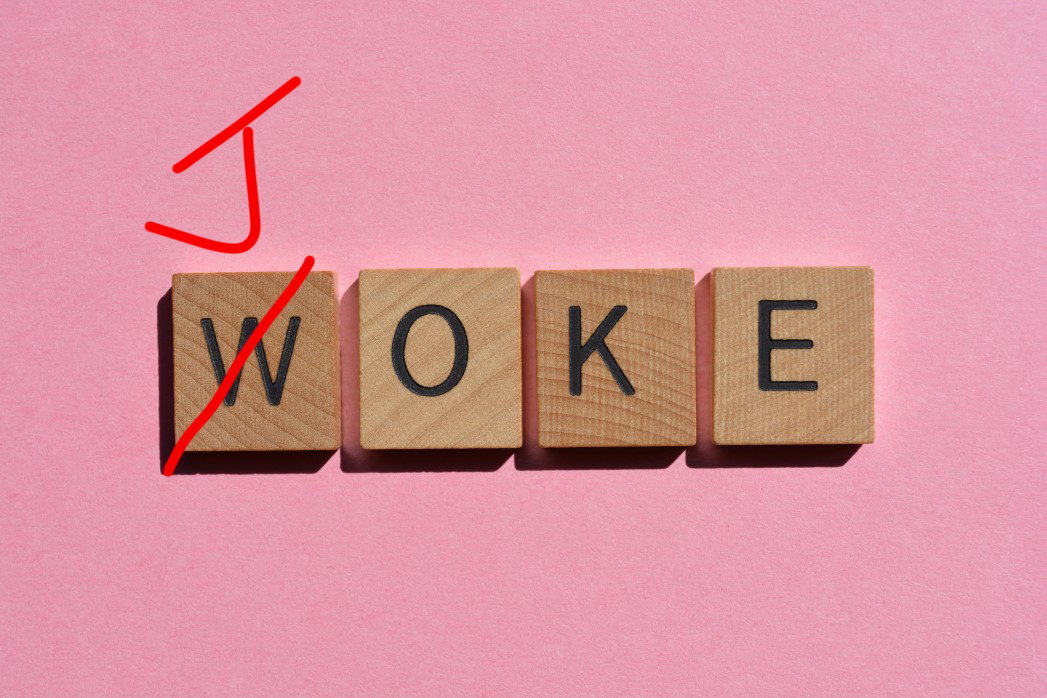 Your Intersectionality (or Wokeness) Don’t Make You Any Less Racist: Chappelle Cancellers Are Venomously Anti-Asian

What has made Dave Chappelle loved by millions and a pioneer in the comedy industry was his ability to tackle anti-black racism in a real way, but also displaying unapologetic strength. Comedy is perhaps the most unifying force in a society as evidenced by Chappelle’s multicultural crowds.

These days, he is being cancelled for some of his spots about transgenders specially related to his Netflix special “The Closer”, which many have found funny and others have found offensive. Netflix made the ultimate calculation to support Chappelle but the woke cancel culture mob decided to target him and attempt to ruin his career by protesting Netflix.

Let’s start with fellow celebrity Elliot Page, formerly known as Ellen Page of “Juno” fame, who also recently starred in “The Umbrella Academy” Now a transgender, he tweeted: “I stand with trans, nonbinary, and BIPOC (Black, Indigenous and People of Color) employees at Netflix fighting for more and better trans stories and a more inclusive workplace.” Sounds nice and all, but in context it’s a jab at Chappelle.

There’s a bigger issue. Elliot is quick to jump to the defense of her tribe without researching the details. I think it’s very dangerous to just say “I will endorse everything a fellow member of a tribe I have membership in, regardless of facts and research”. I think one would call this tribalism, which is the fundamental building block of racism.

But let’s dig a little deeper. The Post Millennial reports that the main organizer behind the Netflix walkouts is a black transgender woman named Ashlee Marie Preston. First of all, who made her an authority to speak for the trans community? On Instagram, she is a “Host/Media Personality & Social Entrepreneur” and she spoke at and helped organize the walkout. Bazaar and Forbes have given her a platform and she claims to be dedicated to “work elevating minorities, pointing out discrimination, and LGBTQ+ issues”.

Now, one would think that effective activism starts at home. Instead, her own social media includes such gems like “Asian hoes act like they wont get karate chopped in they muthafkn throat. What is this hoe staring at? Mind ya beeswax #Btch.” And “ Latino and Asian businesses need 2 stop bein ride & fkn disrespectful, & I kno its A LOT to ask in CA but speak fkn English 2* #yahisaidit.” One needs only to look at the terrible spelling, grammar and syntax in her tweets to question how she could ever position herself as an advocate for English literacy.

And my personal favorite: “I don’t do Mexican Asian or samoan”, showing that the voices loudest about mandating some sort of equality down to daring choices, are the most discriminatory in reality. She even slurred her own transgender community calling a Latina woman a “transvestite,” disparagingly even as Preston herself is transgender. Even the Elizabeth Warren presidential campaign gave her the boot and Business Insider reported in 2019 that her tweets were “racist, homophobic, and misogynistic in nature.” Have we forgotten about #StopAsianHate already?

While Preston can be the clown she wants all day long, it’s her latest comments that scream hypocrisy. While throwing out vague accusations that transgender employees are not protected, she promotes “transformative justice and healing harm through dialogue” and advocates for “Cross-cultural solidarity.” Meanwhile her barrage of tweets seems to be exacerbating the harm and it certainly is not a dialogue. Let’s be real here: the woke mob is not concerned about these nebulous epithets. Their goal is disruption and to destroy anyone they’re tantrumming against at any given moment.

One trans comedian Jaye McBride gives strict rules about what should be humor saying, “I absolutely believe that a straight comic can tell a joke about trans people that is funny for everyone. The conditions? The joke can’t be about their genitals — Chappelle broke that rule with a particularly crude joke that invoked plant-based meat alternatives — and it can’t come from a place of disrespect, she said.” She also didn’t find Chappelle funny, which is her right. But who made her an authority on what’s funny?

Preston and McBride do not speak for all trans. “We have to be able, as grown people, [to] stop being so sensitized in this world and be able to take a joke,” Flame Monroe said in an appearance on CNN. “It’s only a joke. Nobody lost their life.” She is one of the trans comedians standing up for Chappelle.

Chappelle speaks of the suicide of late comic Daphne Dorman, another trans woman who once opened for him, defended him and died by suicide, a few short days after she stood up for him from the “Sticks & Stones” controversy and was subsequently criticized by others in the trans community.

“I don’t know what the trans community did for her, but I don’t care, because I feel like she wasn’t their tribe,” Chappelle said in the special. The sad truth that not everyone conforms to a tribe like Dorman was upsetting to Portland based trans comedian Dahlia Belle, who doesn’t seem to accept this reality. Reality and facts should not be this upsetting but the statement above apparently triggered Belle, according to CNN. Yes, public pressure and becoming a pariah has caused many in the LGBT community to commit suicide so one should imagine if someone in that group was shunned by their own people – wouldn’t that be doubly devastating? The sheer lack of empathy and cruelty to anyone that doesn’t conform to their groupthink is quite sad and shocking.

Chappelle rebuts his detractors so well when speaking of an open dialogue, something he is willing to have. “That is not true. If they had invited me I would have accepted it. Although I am confused about what we are speaking about… You said you want a safe working environment at Netflix. Well it seems like I’m the only one that can’t go to the office anymore.”

“To the transgender community, I am more than willing to give you an audience. But you will not summon me. I am not bending to anybody’s demands.” Bravo, Dave. “This has nothing to do with [the LGBT community]. It’s about corporate interests and what I can say and what I cannot say.” Yes. It’s a first amendment freedom of speech issue.

An NPR piece says, “ Sometimes, [Chappelle triggers] to make a larger point. But at times, especially during his latest special for Netflix, The Closer, he also seems to have a daredevil’s relish for going to dangerous places onstage and eventually winning his audience over — regardless of what he’s actually saying.” I challenge that it is much more dangerous to attack free speech and ideas that have shown to win wide appeal. I also caution against talking down peoples intelligence especially a society that as a whole has shown to be post racial. This sets us back and makes adversaries out of former allies.

The result of Dave’s humor has been mainstream acceptance. He moved to supposedly racist Ohio only to find the opposite of what Hollywood and many of the left portray as racist flyover country and he loves it. “Turns out you don’t need $50 million to live around these parts, just a nice smile and a kind way about you. You guys are the best neighbors ever. That’s why I came back and that’s why I’m staying.”

Dave has proven results. His critics are the ones who misattribute an intersectionality point for a personality, and the hate towards them because of a facet of their race, gender or sexual orientation. When in actuality, they just have an obnoxious personality and are obsessed with negativity and victimhood. Who wants to be around that?

Marc Ang (marc@aib2b.org) is a community organizer in Southern California and the founder of Asian Industry B2B. He specializes in race relations and the minority conservative experience. His book “Minority Retort” will be released in late 2021 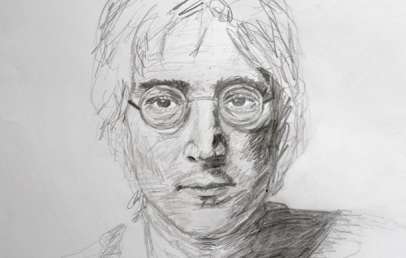 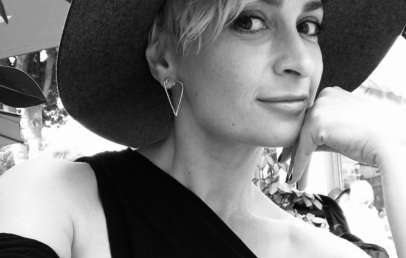