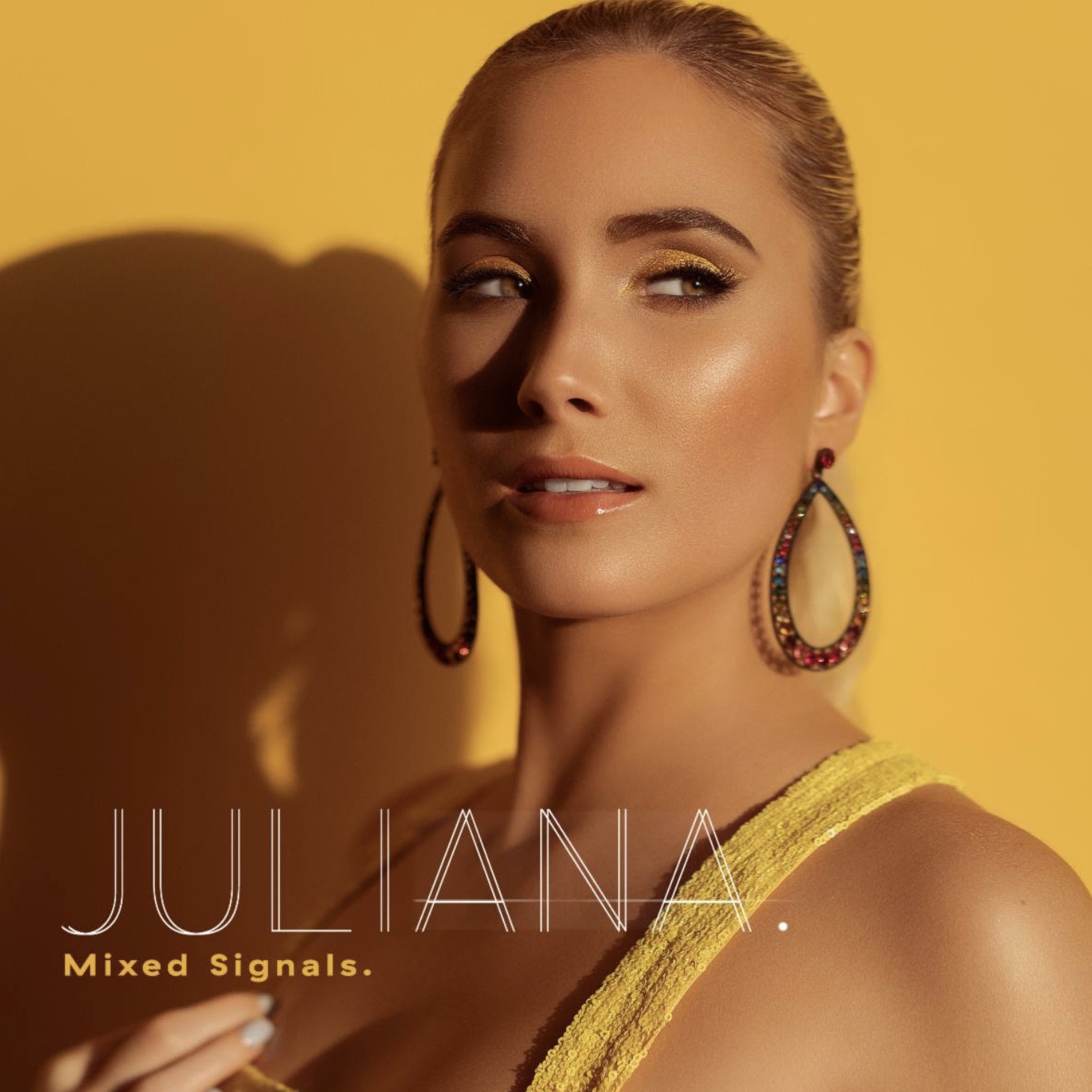 Pop singer and songwriter JULIANA. has dropped her latest single “Mixed Signals,” along with a colorful and symbolic music video to accompany the song. PRESS HERE to listen. The electro-pop, R&B-influenced track about confusion in a relationship serves as an empowering anthem with the rising artist declaring, “mixed signals, I’m done with them, get this right or I’m done with them.” The release of “Mixed Signals” continues JULIANA.’s monthly output of new music, first launched with her debut single this past fall. PRESS HERE to watch the official music video for “Mixed Signals,” directed by Alec Griffen, produced by Christina Jobe, and edited by Sam Zarrin and Lee Bacak Jr.

“Since Valentine’s Day was this past weekend, it felt like the perfect time to release my newest single, ‘Mixed Signals,’ which is meant to be an empowering song for anyone who has ever dealt with confusion in a relationship,” shares JULIANA. “With everything being virtual these days, it can be hard to really get a read on the person you’re talking to and that’s exactly what I was going through when I wrote this. It’s an upbeat song to encourage people to get up and dance and express themselves! I want listeners to remember their worth no matter what they’re going through in a relationship, because I can guarantee you, you’re way too good for someone who’s misleading. I hope it reminds people that they are worthy and deserve more than mixed signals!”

Of the new visual, she adds, “We used different colored lighting, backdrops, and outfits in the music video to express unique moods and play off the idea of ‘mixed signals.’ Each outfit and vibe is meant to correlate with the specific feeling you get based on that color. For example, orange expresses enthusiasm, energy and vibrance, whereas blue gives off feelings of confidence, contentment, and spirituality. ‘Mixed Signals’ is one of my favorite songs I’ve written, and this is definitely the most unique video I’ve done!”

The Los Angeles-born and based artist made her musical debut in September with the empowering break-up single “Call It Quits,” which she also released an in-studio, acoustic version for that showcases her raw talent. JULIANA.’s follow-up single “Burn” is a liberating pop song that served as a breakthrough moment in both her mental health and her songwriting. For the holidays, she released a reimagined version of Ariana Grande’s “Santa Tell Me” with friend and artist Izzy Pollak as a charity single. JULIANA. kicked off 2021 with the January release of “Love Preview,” a hopeful love song documenting the blossoming, and often delusional, stages of a new relationship. Her original songs have garnered media attention from the likes of Culture Collide, LA Weekly, Celeb Secrets, GroundSounds, Stage Right Secrets, Sound Vapors, Play Too Much and many more, while racking up thousands of plays.
Through eloquent songcraft, graceful instrumentation, and dynamic vocals, JULIANA. says what’s on her mind and converts raw feelings and real stories into chantable, powerful anthems. Having grown up surrounded by music, JULIANA. made her onstage debut at 11-years-old, began writing songs in high school, and notably made it past the infamous “Hollywood Round” of American Idol when she was a teenager. Inspired by artists such as Julia Michaels, Zara Larsson, Hailee Steinfeld, Astrid S. and Bebe Rexha in both her songwriting and personal sound, JULIANA., who’s dealt with a variety of physical trials and obstacles throughout her life that prevented her from singing for over two years, hopes to bring positivity, empowerment, acceptance and control through her original music to help and heal others.

For more on JULIANA., visit: 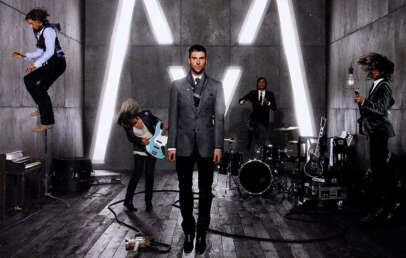 Coming of aged: why is Hollywood bringing back veteran stars?