With hits like “Santa Monica,” “Father of Mine,” and “Wonderful,” Everclear was one of the most successful bands of the post-grunge era. Their ability to shift between raw, noisy rock and radio friendly pop made them stand out in a landscape of nu metal and pop punk.

Although albums like Sparkle and Fade and So Much for the Afterglow are touchstones of ’90s alternative, one album isn’t as well known—the band’s 1992 debut World of Noise. Recorded on a tiny $400 budget, the album has been out of print for years, and has never been available on digital platforms—until now. Fans can stream it on platforms like Spotify starting June 10. A limited edition vinyl will be out later this year.

The reissue is part of the band’s 30th anniversary, a celebration that also includes a nationwide tour. It kicks off this week in Emmett, ID and continues throughout the summer.

From his home in Pasadena, Calif., frontman Art Alexakis talks to Jordan Edwards and Demi Ramos about the band’s success and how the World of Noise remaster came together. 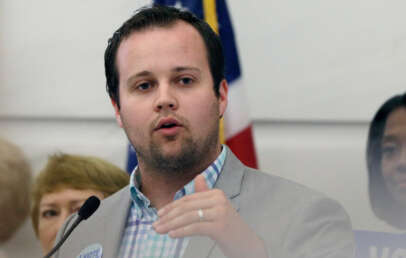