Bitcoin ATM near me? Why DCMs could soon take their place.

While consumers hear the terms “Bitcoin” and “cryptocurrency” frequently on the news, most Americans have never used digital currency, bought or sold Bitcoin, or would even know how to get into it if they wanted to. However, that is rapidly changing as Digital Currency Machines (DCMs) are installed across the US. Consumers can now buy and sell virtual currencies at supermarkets, gas stations, malls, convenience stores, bars, casinos and more. Soon the question, “Bitcoin ATM near me?” will be answered with, “of course!”

DCMs are more advanced versions of Bitcoin ATMs. DCMs are 100% “two-way,” meaning the users can both buy and sell digital currencies right from any kiosk, while also accessing dozens of different options. The only nationwide company currently offering Digital Currency Machines in the US is Las Vegas-based Coin Cloud, with over 1,600 DCMs across the country and thousands more being installed in the coming months. As Bitcoin continues to hit record highs and other digital currencies gain momentum, there is increasing consumer demand. By installing machines where people have easy access, thereby lowering the barriers to entry, Coin Cloud is bringing digital currencies to the masses.

For consumers who may not have easy access to banks, Coin Cloud’s machines and free digital wallet app give users a new way to access their money and handle personal finances. Coin Cloud is automating, digitizing and transforming the way people access cash in the mobile wallet economy.

More information about Coin Cloud and its DCM locator can be found at Coin.Cloud. 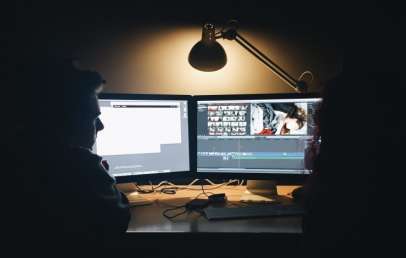 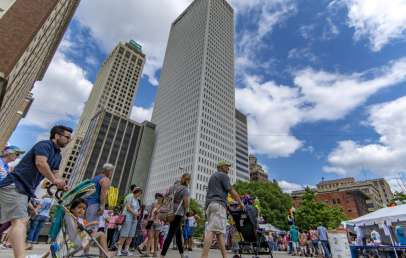