The Kardashians are back! But did they ever really go away?

The eulogizing began as soon as the Kardashian-Jenner family announced the end of their flagship reality show, Keeping Up with the Kardashians (KUWTK), after 14 years in 2020. Or, more accurately, the memorializing – the attempts to take stock of the field-warping influence that America’s unofficial royal family had on the laws of celebrity, beauty, fashion and self-monetization in the 2010s. The original show was the Kardashians’ rocket to an unfathomable stratosphere of wealth, fame and influence, the vehicle through which a wealthy but strident Hollywood-adjacent clan once best known for their late father and a sex tape self-promoted and content-generated their way to the epitome of the social media celebrity order.

By the time it ended in spring of last year, the family had seemingly outgrown the reality TV format they had basically created in their image. Why bother face-tuning six-month-old drama for TV when you can push the narrative immediately on your phone? Were there any rungs on the fame ladder left to climb? 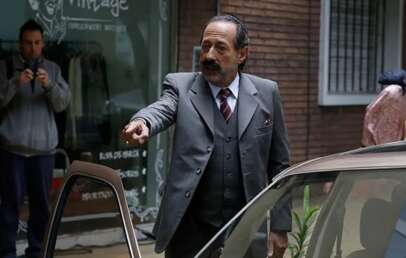 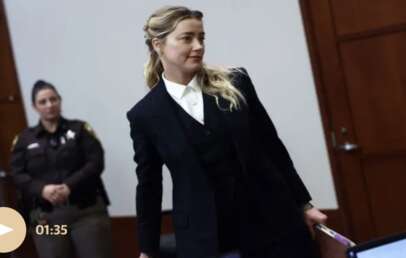